You may have noticed that wash day takes a toll on your hair, and it may take days or even weeks for your hair to bounce back. Many curlies opt for a no-poo (that is, no shampoo) regimen, choosing to co-wash as their method of cleansing their hair. But sometimes, even staunch no-pooers need to reach for the shampoo. So how do you know which shampoo is right for your hair? While the fine tuning will boil down to trial and error, we’re here to give you a solid starting point with a few ingredients to avoid when looking for your next shampoo.

Sulfates have become the boogeyman of CG lore, and not without reason. They are present in the overwhelming majority of shampoos, even in some marketed specifically for curly hair. Sulfates are detergents, and they are what create that satisfying lather when you use them. They bind to the natural oils in your hair (sebum) and allows them to mix with water, which in turn washes them away when you rinse out the suds. Unfortunately, however, sulfates are often far too drying for curly hair. Instead, opt for gentle cleansers such as lauryl hydroxysultaine, cocamidopropyl betaine, sodium cocoamphoacetate, or coco betaine.

Another oft-slandered ingredient is alcohols. As opposed to sulfates, however, there is some nuance here. As a general rule of thumb, the overwhelming majority of alcohols present in styling products and shampoos are drying for curly hair, and cause brittle, frizzy, damaged hair. Not all alcohols are created equal, however. The truly harmful ones are known as short-chain alcohols, thus named due to the length of their carbon “tail”. These short-chain alcohols are harsher on your hair, and can cause dryness, dullness, and frizz. Commonly used short-chain alcohols include alcohol denat (denatured alcohol), propanol, and isopropyl alchohol. On the other hand, fatty alcohols (those with a longer carbon tail) are nourishing and moisturizing. These include naturally derived alcohols such as stearyl alcohol, cetyl alcohol and cetearyl alcohol.

Silicones are less commonly found in shampoos, but they are worth a mention for two reasons: they can only be removed with sulfates, and they are frequently found in conditioners. Silicones create the illusion of nourished and healthy hair by forming an outer layer on each strand that adds artificial shine and slip. While they are not inherently harmful, silicones can only be cleaned from the hair with the help of sulfates. If one of your styling products or conditioner has silicones, you will have include harsh and drying sulfate shampoos in your routine. 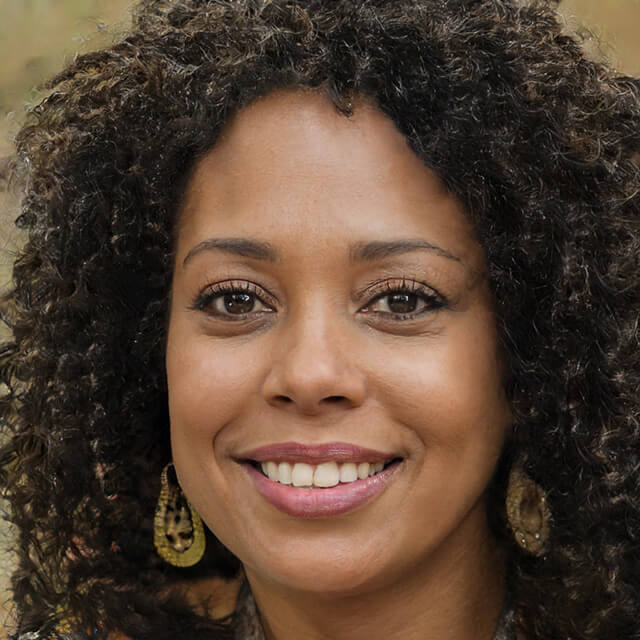 Curly Hair Drying
Curly hair requires extra attention when drying, but it can be difficult to know how to dry your curly hair correctly. Read about five of the best methods for drying curly hair, and find the right method for your curls and your routine.
Read more
Curly Hair Night Routine Guide and Tips
Don’t want those good hair days to end? We’ve put together a list of five methods to keep your natural curls overnight and create the best curly hair nighttime routine for your hair.
Read more
How To Get Volume In Curly Hair
Want to add more volume to your curly hair? Learn about five different tried-and-true methods to add volume to your curls naturally and without adding any harsh products to your routine.
Read more
Trusted By

© MyWorldApart all rights reserved. All trademarks and copyrights are the sole property of their respective owners. MyWorldApart is not authorized, associated, or endorsed by any of the brands and companies advertised on this website.

The information published on this website is not to be taken as expert advice, and should not be construed to be anything other than for entertainment purposes.